We made it to five years!

When I started writing PNut, it was in part to become a better programmer. I had built some minor apps for App.net, and was working on an effort to suspend spam accounts that were enveloping that network. As App.net's light started to fade, I began forming my code around ADN's requirements and reaching out to folks in the community.

One of the best qualities of those who've joined PNut has been how disparate the group has been, in general. It's also a particularly hard demographic to maintain, if I were to try. There aren't always strong existing friendships, or common hobbies that might keep us all together. It's natural for a group like ours to spread, as the Internet itself cements itself in the mainstream and other niches branch into our lives.

I wanted to mark and reflect on the past years of our small community, and I tried thinking of ways I could do that somewhat tangibly, and specifically for the real value of the network -- the unusual group of people here. I talked to my friend Greg MacNair, who's designed visuals for the Monday Night Dance Party on occasion, and asked him to make charicatures of our community members.

Below are gracious folks who let Greg mess with their likenesses, and each of them will be given a higher quality version to do with what they like. I'm hoping to catch 'em all, but we'll just have to see how far we can get -- hopefully I'll be asking you if I can have a charicature made of you later this year. ;-) 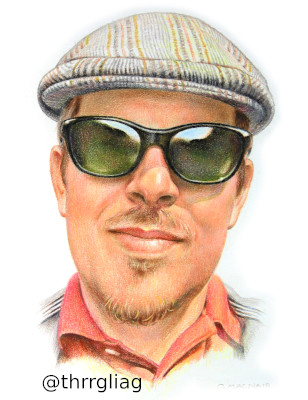 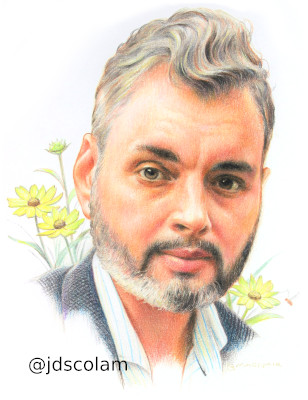 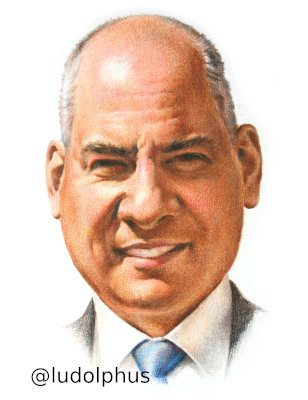 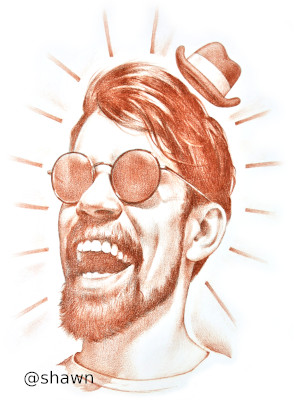 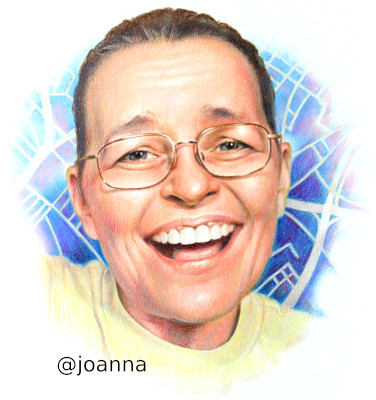 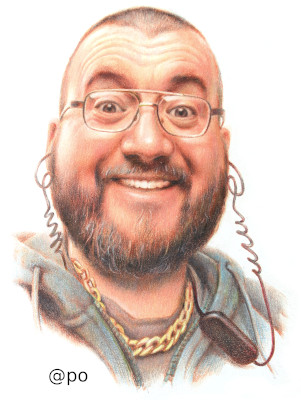 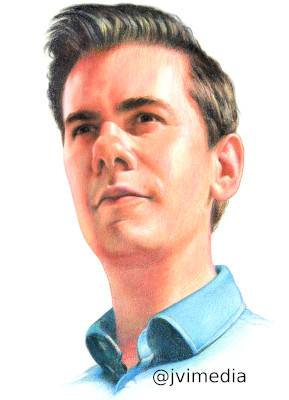 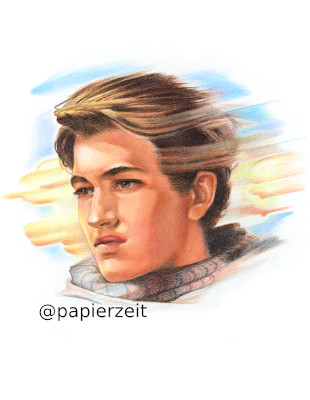 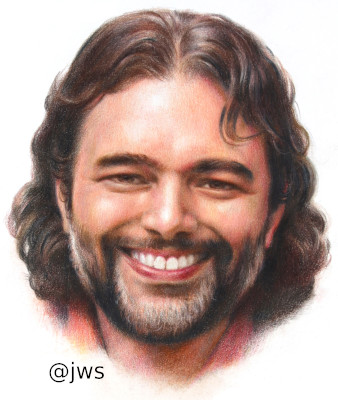 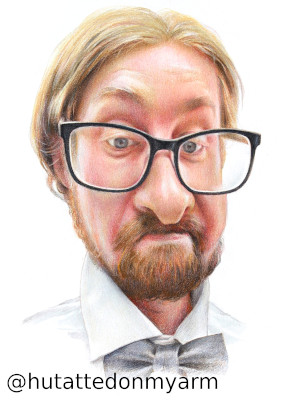 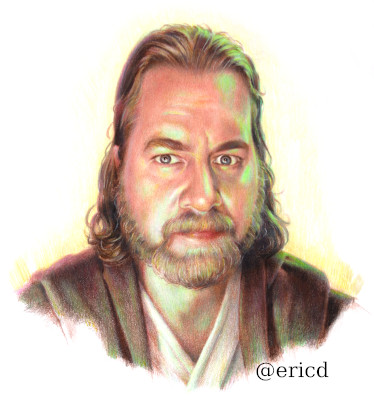 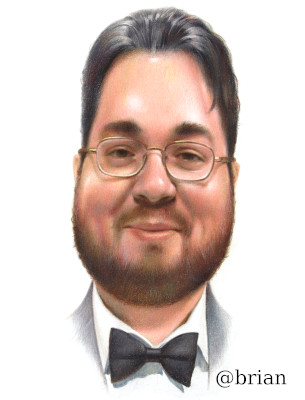 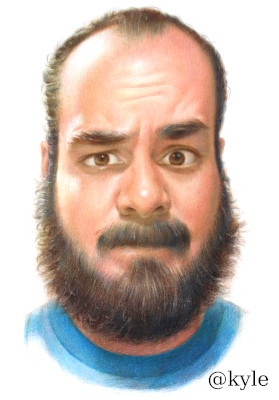 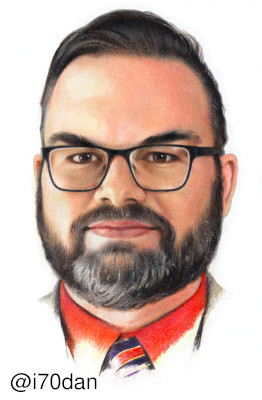 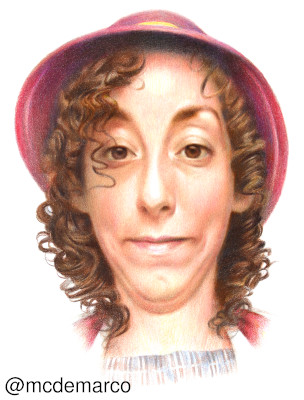 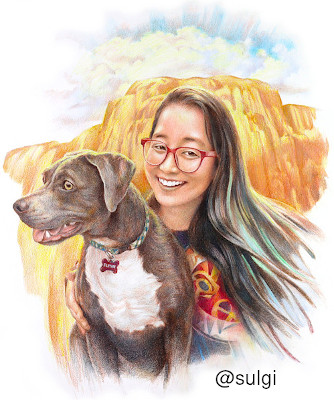 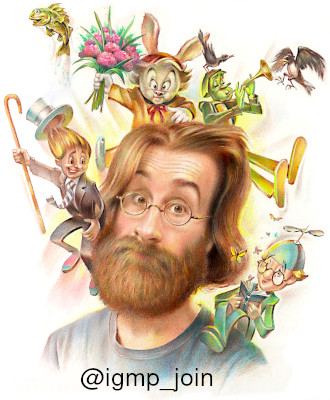 Thanks for being you.